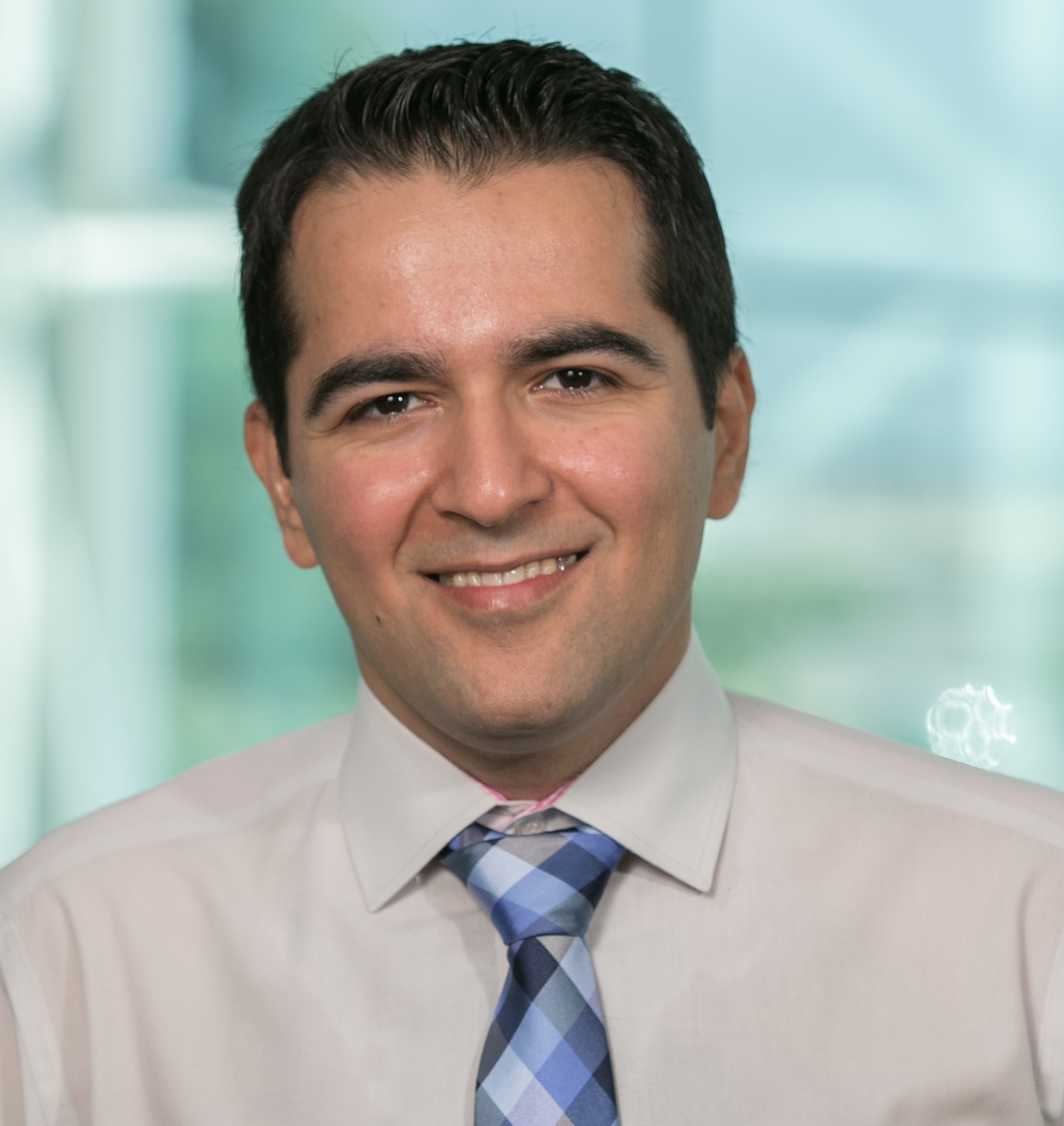 Abstract: Evolutionary Computation (EC) has been widely used during the last two decades and has remained a highly-researched topic, especially for complex engineering problems. The EC techniques are a subset of artificial intelligence, but they are slightly different from the classical methods in the sense that the intelligence of EC comes from biological systems or nature in general. The efficiency of EC is due to their significant ability to imitate the best features of nature which have evolved by natural selection over millions of years. The central theme of this presentation is about EC techniques and their application to complex smart cities and infrastructures problems. On this basis, first I will talk about an evolutionary approach called genetic programming for data mining. Applied evolutionary computing will be presented, and then their new advances will be mentioned such as big data mining. Here, some of my studies on big data mining and modelling using EC and genetic programming, in particular, will be presented. Case studies’ topics include forward design, and inverse design. In the second section, the evolutionary optimization algorithms and their key applications in the design optimization of complex and nonlinear engineering systems will be discussed. It will also be explained how such algorithms have been adopted to engineering problems and how their advantages over the classical optimization problems are used in action. Optimization results of large-scale engineering systems and many-objective problems will be presented which show the applicability of EC. Some heuristics will be explained which are adaptable with EC and they can significantly improve the optimization results.


Biography: Amir H. Gandomi is a Professor of Data Science and an ARC DECRA Fellow at the Faculty of Engineering & Information Technology, University of Technology Sydney. Prior to joining UTS, Prof. Gandomi was an Assistant Professor at Stevens Institute of Technology, USA and a distinguished research fellow in BEACON center, Michigan State University, USA. Prof. Gandomi has published over two hundred journal papers and seven books which collectively have been cited 23,000+ times (H-index = 70). He has been named as one of the most influential scientific minds and Highly Cited Researcher (top 1% publications and 0.1% researchers) for four consecutive years, 2017 to 2020. He also ranked 18th in GP bibliography among more than 12,000 researchers. He has served as associate editor, editor and guest editor in several prestigious journals such as AE of IEEE TBD and IEEE IoTJ. Prof Gandomi is active in delivering keynotes and invited talks. His research interests are global optimisation and (big) data analytics using machine learning and evolutionary computations in particular.