Organized by Keimyung University, co-organized by Xiangnan University, Beijing Wuzi University and University of Messina (UniME), the 4th International Conference on Modern Management based on Big Data (MMBD2023) is to be held during August 1-4, 2023 in Seoul, South Korea.

Recognized as the business hub of Northeast Asia, Seoul City, the capital of the Republic of Korea (South Korea) and the nation’s largest metropolis, has developed into a political, economic, and cultural hub over a period spanning back to prehistoric times. Seoul has been a major site of modern architectural construction–major modern landmarks include the N Seoul Tower, the 63 Building, the Lotte World Tower, the Dongdaemun Design Plaza, Lotte World, Trade Tower, COEX, and the Parc1 Tower.

In the era of big data, modern management is undergoing tremendous changes. As an annual event, the MMBD conference is aimed at providing a high-level platform for experts and scholars all over the world to share their latest ideas of big data and management and foster the prosperity of the discipline. It consists of keynote speeches, invited speeches, poster presentations and oral presentations.

MMBD conferences have emerged and developed under the uncertainty and changes caused by the global pandemic of COVID-19. The past three MMBD conferences were all finally changed to online mode via Teams and held smoothly, which were respectively originally planned to be held in Beijing, China (MMBD2020), Quanzhou, China (MMBD2021) and Seoul, South Korea (MMBD2022).

There will be many academicians, particularly professors and post-graduate students, especially Ph.D. scholars from different universities worldwide. Many policymakers and top managers of organizations as well as business companies will be present at the conference. Therefore, this conference signifies a platform for academicians and practitioners to generate ideas in big data and management.

On behalf of the organizing committee, we cordially invite policymakers and top managers, scientists, experts as well as academicians and technicians all over the world to participate in MMBD 2023 during August 1-4, 2023 in Seoul, South Korea.

Selected papers from MMBD2023 conference will be recommended to the following journals, including but not limited to: 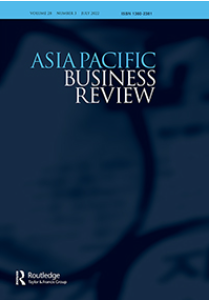 Congratulation to Four Best Oral Presenters from MMBD2022, who are awarded with free of attending fee to MMBD2023 (excluding paper publication for conference proceeding or related journal): 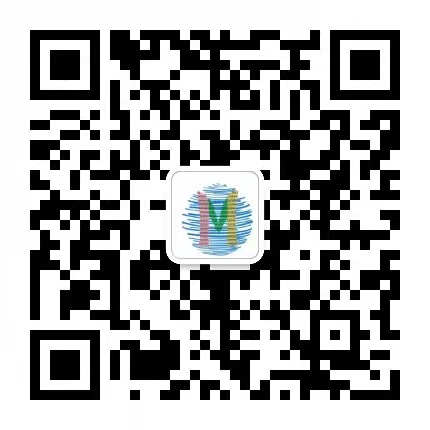